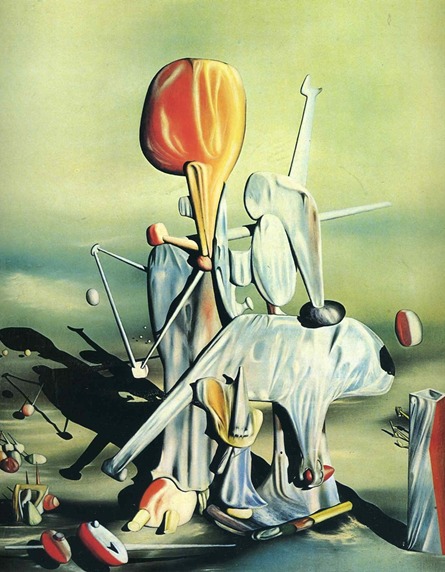 Through Birds, through Fire, but Not through glass, Oil on Canvas, 1943