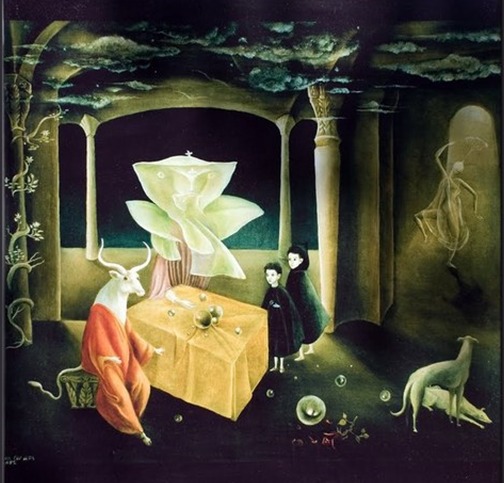 And Then We Saw the Daughter of the Minotaur, Oil on Canvas, 1953

Back
View on Mobile